(Washington, DC) – Judicial Watch announced today that it hand-delivered ethics complaint to Chairman of the U.S. House of Representatives Office of Congressional Ethics David Skaggs calling for a full investigation into potential crimes tied to allegations that Rep. Ilhan Omar may have married her biological brother.

(National Review | Christopher Tremoglie) - A tragic photograph of the bodies of Oscar Alberto Martínez and his 23-month-old daughter, Angie Valeria, who drowned attempting to cross the Rio Grande River from Mexico into Texas, renewed outrage about the border crisis. Politicians expressed their indignation at the image while, predictably, blaming the Trump administration.

The sabotage of President Donald Trump’s deal with Guatemala to alleviate the illegal immigration crisis is part of a broader problem involving pervasive corruption in the Central American nation and embedded leftists in the U.S. State Department’s Western Hemisphere Division. With a compromised electoral system and a presidential election looming in Guatemala, the impoverished nation of about 16 million could easily slide into the Cuban or Venezuelan camp of failed socialist countries. Socialist Sandra Torres, a former Guatemalan first lady, and radical leftist guerrilla could become the country’s next president. 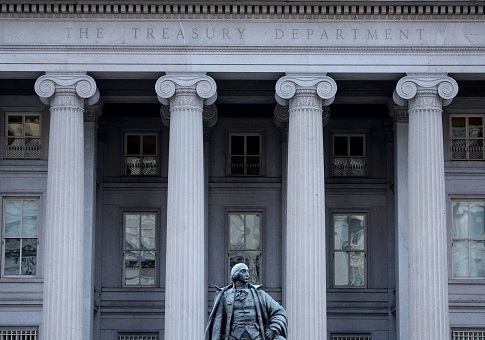 From the Washington Free Beacon: 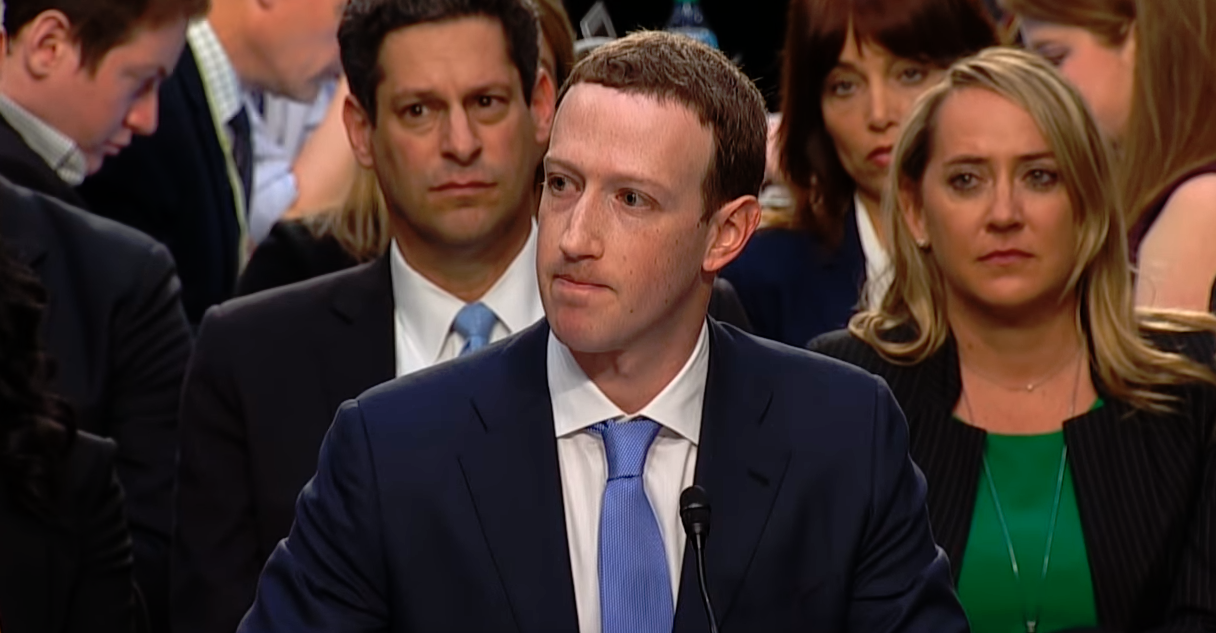 "The thing I really care about is the mission, making the world open," Zuckerberg once quipped. In reality, Facebook is nothing more than a politically incestuous liberal-progressive vacuum of simple-minded blather and thought. Original thinkers need not apply.

More than three-fourths of conservatives don’t trust Facebook. The social media has been battling controversy after controversy about restricting conservative content. This is part of the findings of a new poll, conducted by McLaughlin and Associates, specifically looking at conservatives’ attitude towards Facebook, Google, YouTube, and Twitter. 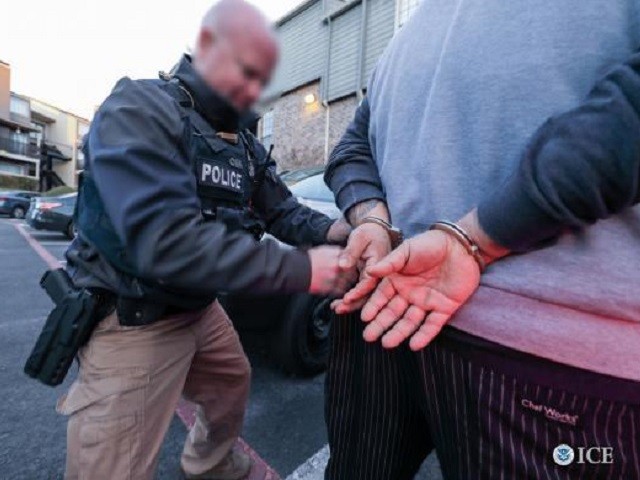 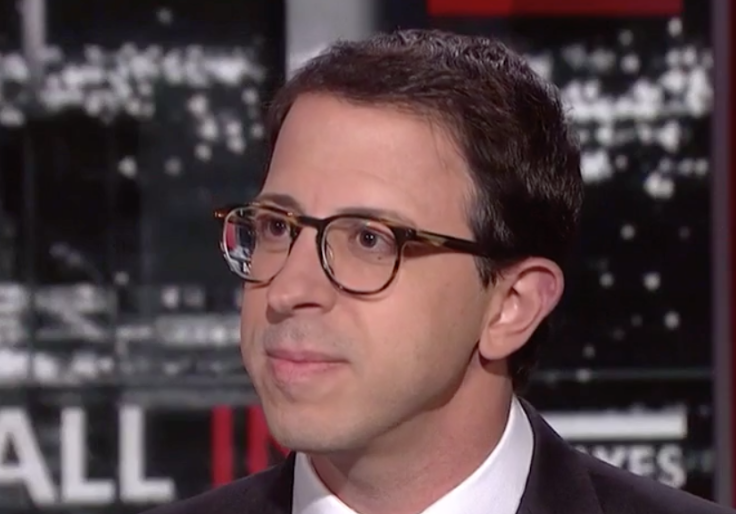