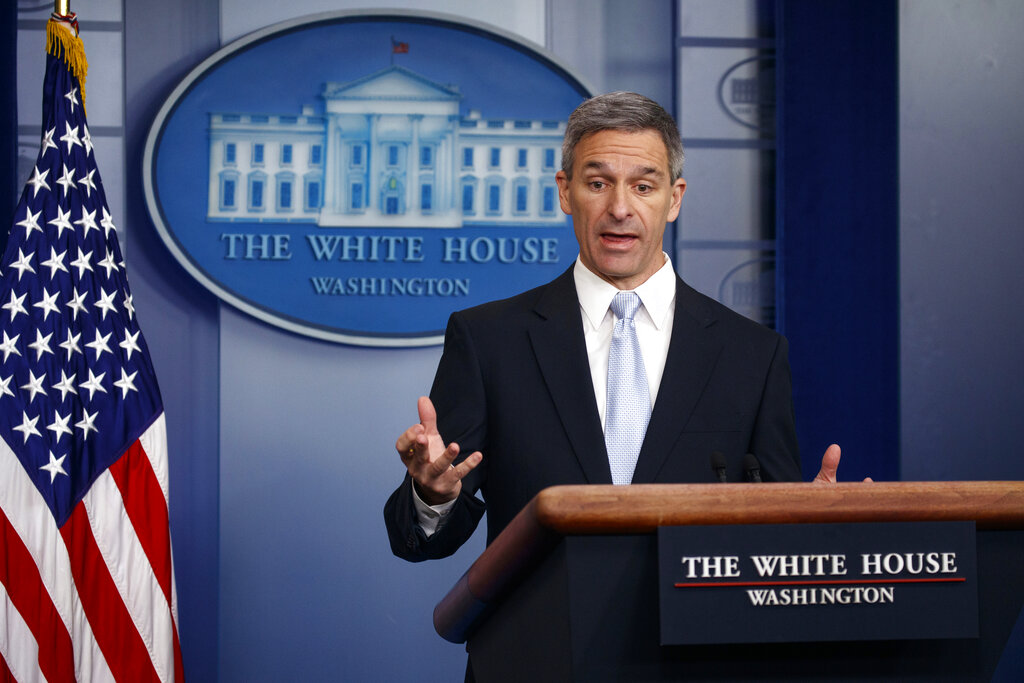 The lawsuit argues the new rule is in violation of outstanding immigration laws by changing what constitutes an immigrant as a “public charge.” Currently, a person is considered a “public charge” if they are mainly dependent on government programs for support. If they meet the criteria, they are less likely to be approved for permanent residency.

The new DHS rule, however, seeks to expand the definition to include immigrants who have received any government benefits, such as food stamps and public housing, for a period of more than 12 months. This is a move the Trump administration argues promotes American values like personal responsibility and self-determination. ...continues.