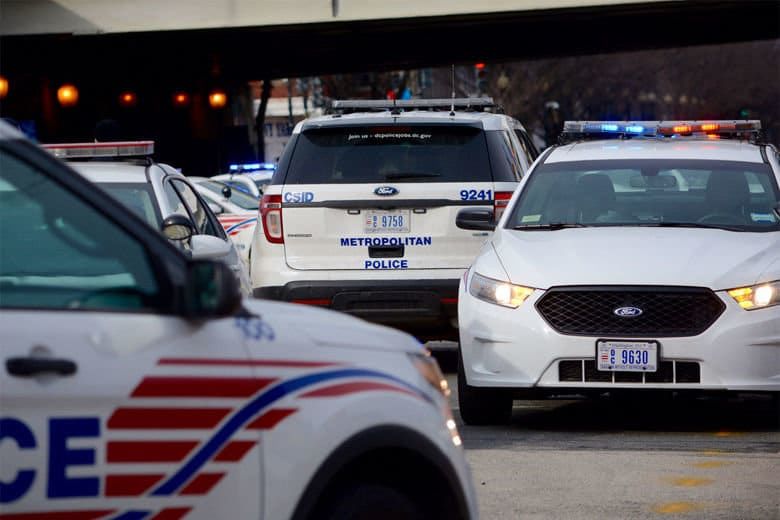 Most proactive policing policies are fundamentally constitutional end-runs normalized under the guise of public safety.

By the end of July, D.C. police will be required to include racial data on every person stopped and frisked, as well as the details of those interactions, after a lawsuit by local advocacy groups resulted in a court order.

The law passed the D.C. Council in 2016 as part of an effort to fight crime and create transparency, but it hasn’t been fully implemented by the department.

D.C. Council member Charles Allen, who is also chair of the Public Safety Committee, criticized D.C. police for failing to comply with a law that’s been in place for years.

“We entrust our officers with extraordinary powers, but those powers must be paired with oversight … I urge the department to see the law’s requirements and the court order as opportunities to truly institutionalize a culture of transparency and accountability, build stronger relationships with communities of color, and ensure respectful and constitutional policing,” Allen said in a statement.

Some data had been collected, according to Newsham, but while the city council has allocated funds to cover costs associated with implementation of the NEAR Act, he said more funds were needed to properly update IT computer systems.

Newsham disagrees with the court order and said the current system was only a temporary solution. He said the department had planned to implement those system upgrades next month, regardless of the court order.

“At the end of the day, in the month of July, we will be in compliance, thankfully. I think that will put this thing to rest,” Newsham said.