“In these unusual circumstances, the District Court was warranted in remanding to the agency, and we affirm that disposition.” 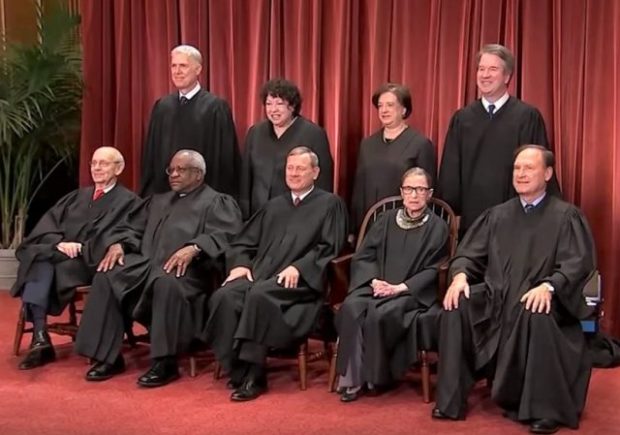 (Legal Insurrection | William A. Jacobson) - In a complicated ruling, the Supreme Court substantially upheld the inclusion of a census question regarding citizenship, but procedurally held that more inquiry was needed into C0mmerce Dept. reasoning in seeking to add the question.

So the bottom line is that there might be a citizenship question, but it’s unclear if there is time to get it resolved under deadlines for printing census forms.

The Syllabus (which is not part of the official Opinion) described the complicated breakdown by Justice:

Some key portions of the majority opinion: ... continued.