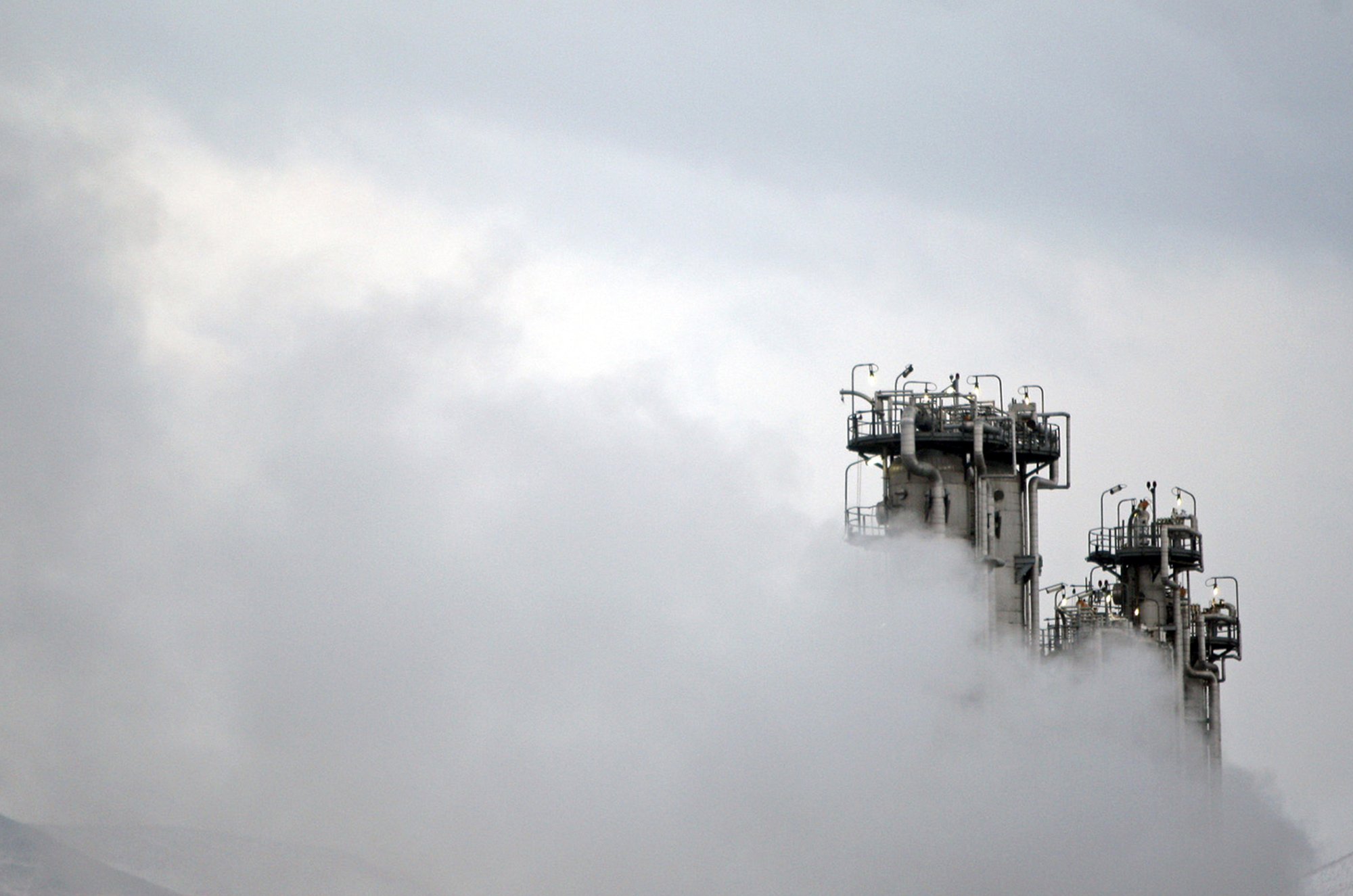 TEHRAN, Iran (AP) — Iran will break the uranium stockpile limit set by Tehran’s nuclear deal with world powers in the next 10 days, the spokesman for the country’s atomic agency said Monday while also warning that Iran could enrich uranium up to 20% — just a step away from weapons-grade levels.

The announcement by Behrouz Kamalvandi, timed for a meeting of EU foreign ministers in Brussels, puts more pressure on Europe to come up with new terms for Iran’s 2015 nuclear deal.

The deal steadily has unraveled since the Trump administration pulled America out of the accord last year and re-imposed tough economic sanctions on Iran, deeply cutting into its sale of crude oil abroad and sending its economy into freefall. Europe so far has been unable to offer Iran a way around the U.S. sanctions.

The development comes in the wake of apparent attacks on oil tankers last week in the Mideast, assaults that Washington has blamed on Iran. While Iran has denied being involved, it has used mines in the past against commercial traffic around the crucial Strait of Hormuz, through which a fifth of the world’s crude oil passes.

Kamalvandi accused Europeans of “killing time” as the clock runs down.

“If this condition continues, there will be no deal” anymore, Kamalvandi said.