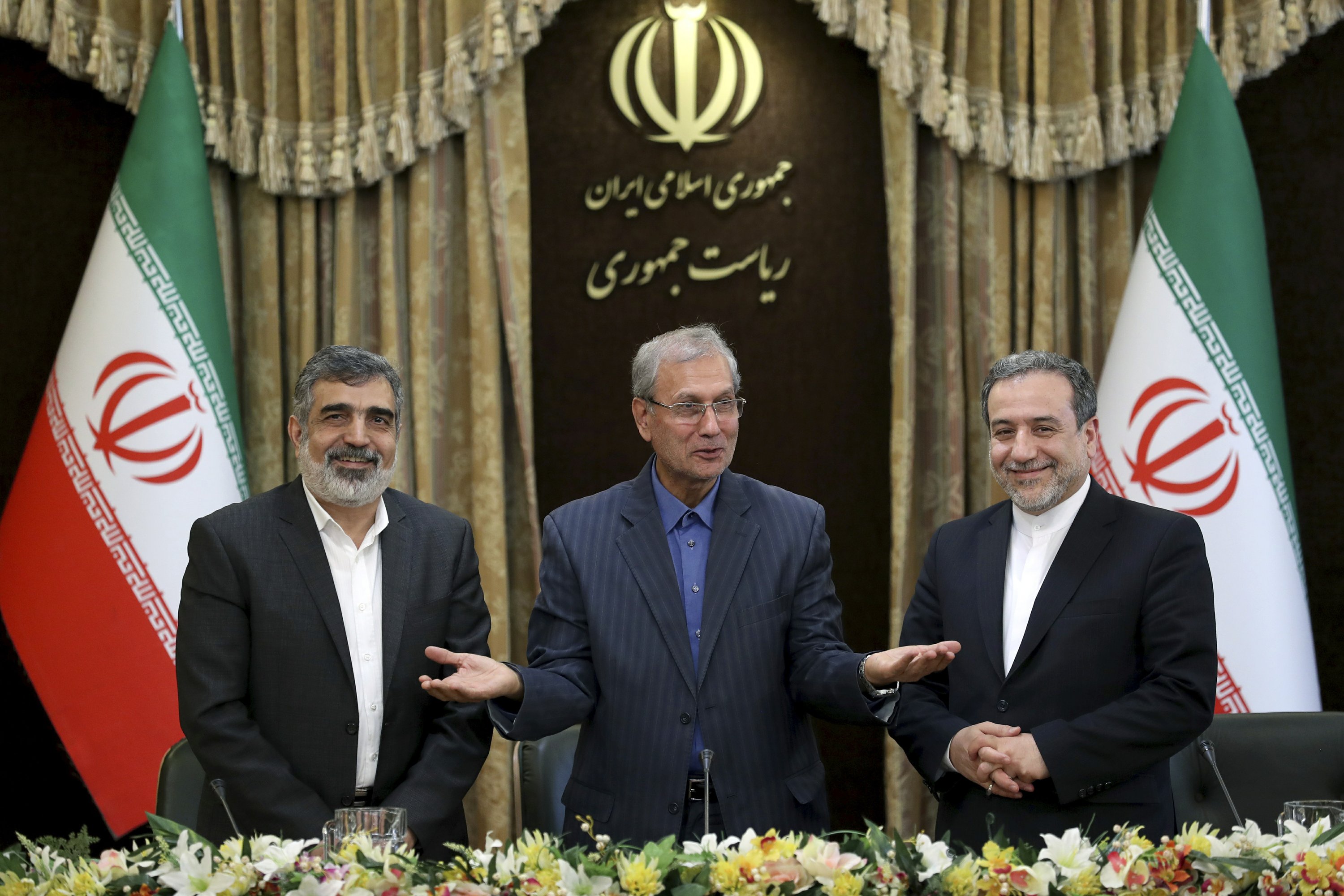 TEHRAN, Iran (AP) — Iran increased its uranium enrichment Sunday beyond the limit allowed by its 2015 nuclear deal with world powers, inching its program closer toward weapons-grade levels while calling for a diplomatic solution to a crisis heightening tensions with the U.S.

But the future of the accord that President Donald Trump unilaterally pulled the U.S. from a year ago remains in question. While Iran’s recent measures could be easily reversed, Europe has struggled to respond, even after getting a 60-day warning that the increase was coming. ... continues.