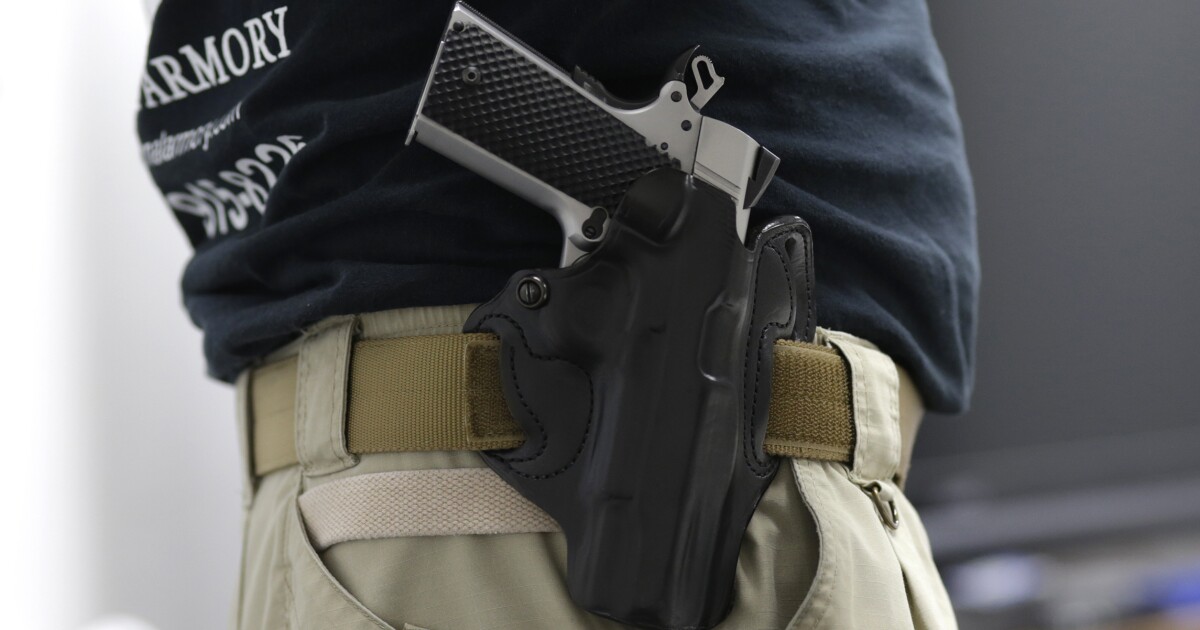 (Washington Examiner) —Gun sales are surging after the weekend mass shootings in El Paso, Texas, and Dayton, Ohio, fueled by first-time buyers seeking pistols they can carry with them for protection.

The latest jump validated a big increase in purchases and background checks recorded by the FBI that show the four most recent months higher than the same months in 2018.

What’s more, the trend in the “National Instant Criminal Background Check System,” or NICS, is on a path to make 2018 the second biggest year since 2016, when gun owners and prospective gun owners filled stores before the presidential election that was expected to elect gun control advocate Hillary Rodham Clinton.

According to the latest NICS numbers just released, this year there have been nearly 16 million background checks, which are done for gun sales, applications for concealed carry permits and other gun-related legal issues. ....continues.