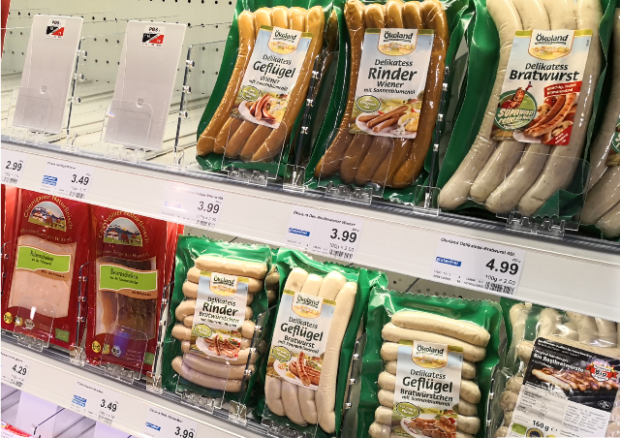 The meat tax, initially proposed by the Social Democrats (SPD) and the Green Party, will sharply increase the prices of meat products by raising the tax rate from the current rate of 7 percent to 19 percent.

The meat tax will hit poor German households the hardest. “More expensive meat might, in theory, reduce those numbers as some people cut their consumption to save money,” Reuters news agency concluded.

The radical proposal comes at a time when poverty is at its highest since the unification of Germany in 1990. Over 15 million Germans, roughly 20 percent of the population, “aren’t earning enough to pay their bills or adequately heat their homes,” a 2018 government study showed.