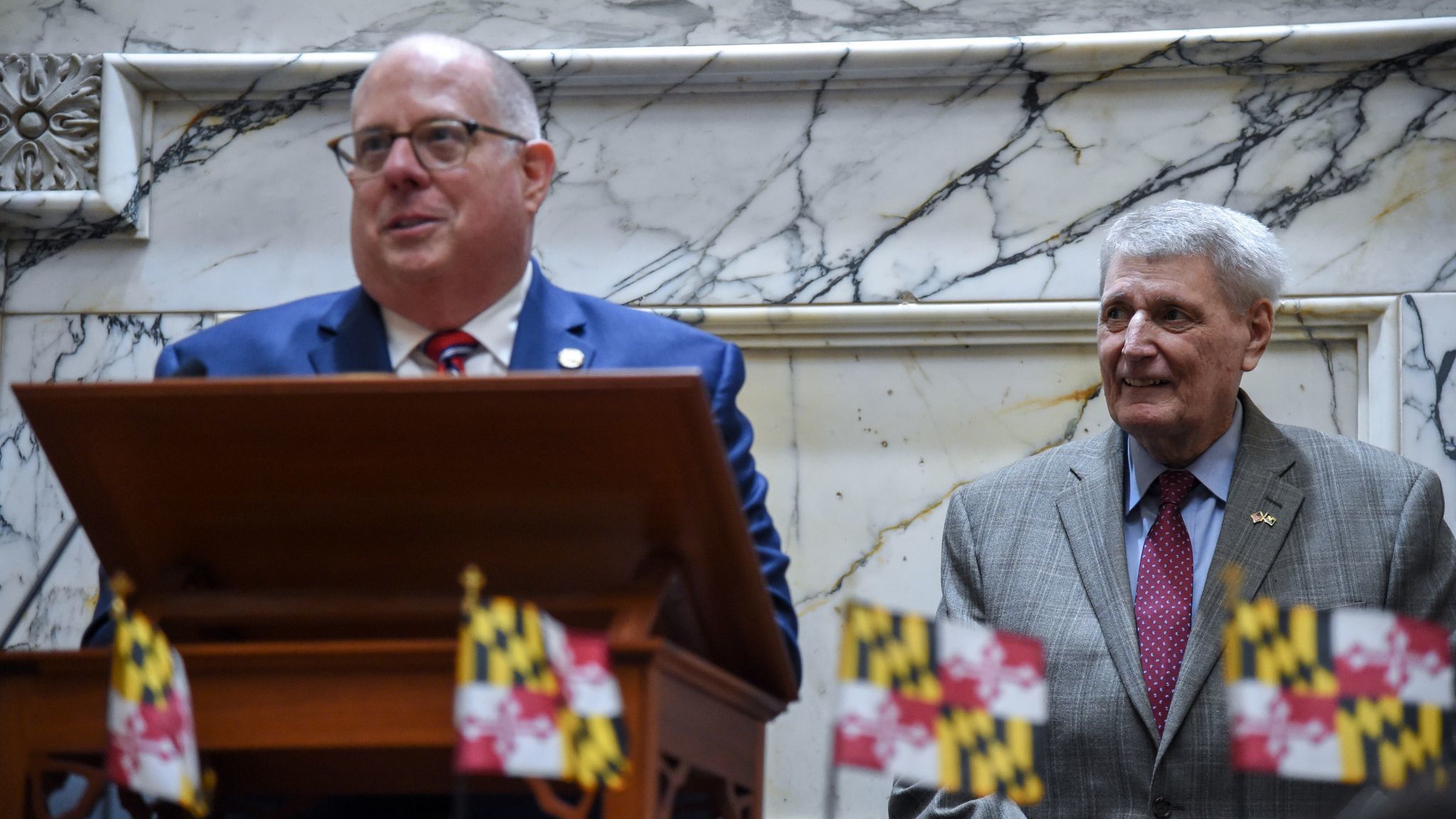 Madness, pure madness. It's important to note every public employee in the state will get a boost in salary when all pay scales are adjusted up to keep up-scale positions competitive. The costs will become consequential and significant when the next round of budget demands roll around.

Lawmakers also overrode a veto of a bill that strips State Comptroller Peter Franchot’s alcohol and tobacco enforcement authority, moving it to a new commission. And they took a step toward overriding a veto of a bill that would overturn Hogan’s order that public schools must start the academic year after Labor Day.

Under the minimum wage legislation, businesses with 15 or more employees will follow a schedule that reaches $15 in 2025, while smaller companies will have to pay $15 starting in 2026.

In vetoing the bill Wednesday, Hogan said gradually increasing the minimum wage to $15 an hour will “cost us jobs, negatively impact our economic competitiveness and devastate our state’s economy.” ...