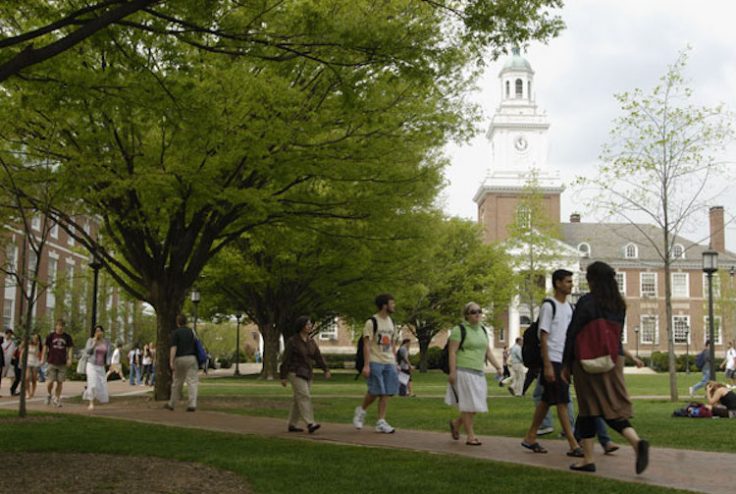 (Washington Free Beacon | Mike LaChance) — Johns Hopkins University has fired Daniel Povey, an associate professor of speech and language processing, who used bolt cutters to gain entry to an administration building on campus that was taken over by student protesters who had chained the doors shut.

The university, located in Baltimore, has been attempting to create a private, armed campus police force to deal with crimes on and around campus for months. In April, activists from SAPP (Students Against Private Police), took over Garland Hall, the main administration building. Some chained themselves to railings and fixtures while others chained the building’s doors. ...continues.