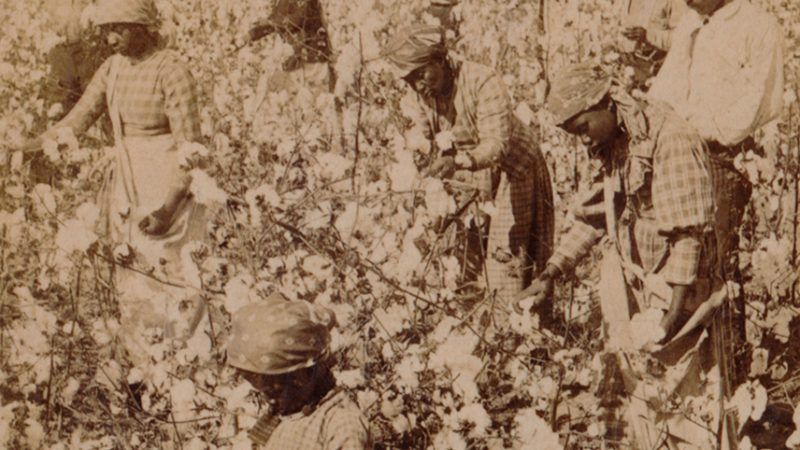 Often left out of this conversation is the fact that 98% of the population during the period had nothing to do with slavery. Human-trafficking was a predilection of the one-percent, the wealthiest of the time and for the most part, still is today. Currently, about 50-million people are enslaved around the world, mostly in the Middle East and Africa. Where is the outrage? One's ire should be placed at the feet of the one-percent and certain religious orders.

(Reason | Deirdre Mccloskey) — In his second inaugural, Abraham Lincoln declared that "if God wills that [the Civil War] continue until all the wealth piled by the bondsman's 250 years of unrequited toil shall be sunk…as was said 3,000 years ago, so still it must be said, 'the judgments of the Lord are true and righteous altogether.'"

It is a noble sentiment. Yet the economic idea implied—that exploitation made us rich—is mistaken. Slavery made a few Southerners rich; a few Northerners, too. But it was ingenuity and innovation that enriched Americans generally, including at last the descendants of the slaves. ...continues.