How low has academia sunk where the so-called brightest amongst them can be so willfully obtuse, intellectually dishonest, ignorant, and an asshat all at the same time. 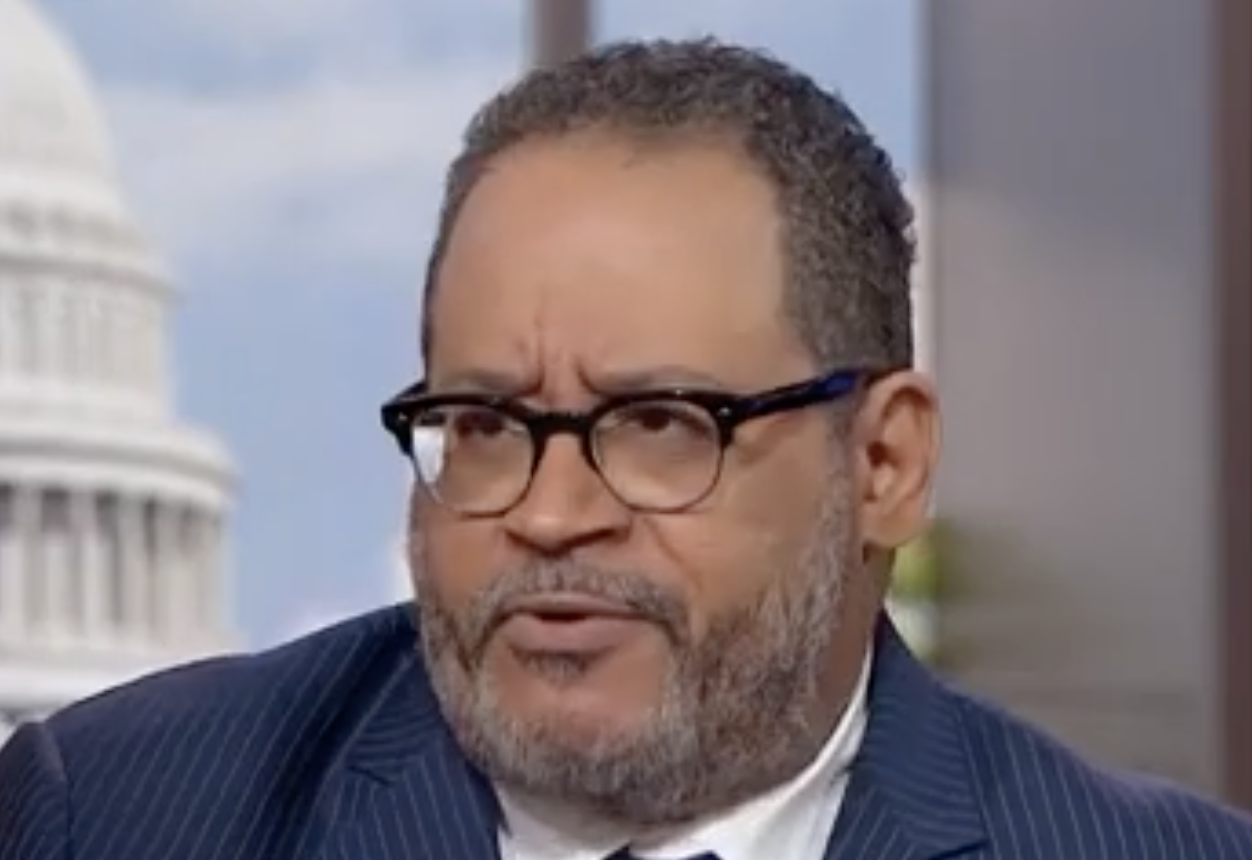 Nike canceled a release of shoes featuring the iconic flag with the 13 stars representing the original colonies after former NFL quarterback and liberal activist Colin Kaepernick objected because it was "offensive."

Dyson, a Georgetown University professor who frequently comments on racial issues from a left-wing perspective, defended the cancellation, citing its connection to the revolutionary period and that it was "deeply embroiled in enslavement."