California plans on adding a big fat healthy dose of antisemitism into its high school curriculum. Perhaps this is why the Qatar foundations has been spending millions of dollars in the American education system? 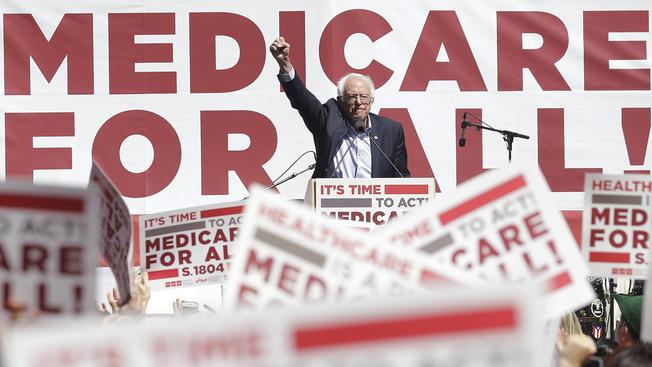 (Zero Hedge) — Day after day, hour after hour, Americans are spoon-fed some utopian vision of a future of Medicare-for-all (anyone really who can make it across the border) as the solution to all that ails the health system across all states.

Read more: Dear Democrats - This Is What Happens When You Nationalize Healthcare

(Patriot Post | Thomas Gallatin) — Immediately following recent attacks wherein psychopaths in El Paso, Texas, and Dayton, Ohio, murdered over 30 people, Democrat politicians and much of the mainstream media were quick to call for new restrictions on firearms. Even President Donald Trump, facing a massive Leftmedia campaign blaming his rhetoric for supposedly motivating the attackers while he emphatically condemned the “barbaric” attacks, also called for the strengthening of the nation’s background-check laws.

(American Greatness | Edward Ring) — President Trump was absolutely right to suggest Representative Elijah Cummings(D-Md.) spend more time in his home district in Maryland, which includes most of Baltimore. What credibility can Cummings have as chairman of a congressional oversight committee when his own city, Baltimore, is corrupt, crime-ridden, and a testament to failed Democratic governance and failed oversight?

(Kurt Schlichter) — It was quite a surprise to find out that we Trump voters were personally responsible for the savage murder sprees of a creep who dug single-payer and a satanist fan of Big Chief Warren.

Read more: They Will Still Hate You Even If You Disarm If gun control advocates are really worried about fatality numbers, restrictive firearm policies are not the place to start.

Read more: If Gun Controllers Followed Their Own Logic, They’d Support Banning Alcohol And Cigarettes, Too 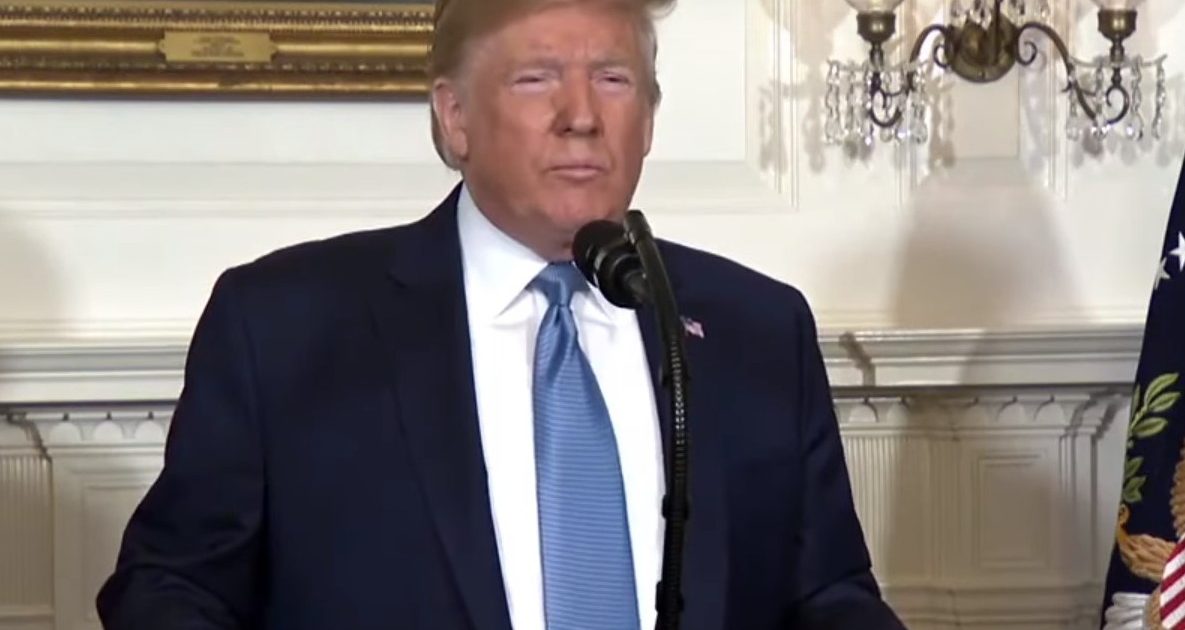 Who will be the judge as to who's crazy when the inmates are running the asylum.

(Reason) — Responding to the mass shootings that took 22 lives in El Paso and nine in Dayton over the weekend, President Donald Trump said it should be easier to confiscate people's guns when they are deemed a threat to others.