It’s about control—using infrastructure to make the masses conform to one vision of how to live.

(American Greatness | Adam Mill) — Led by the queen bee New York Times, where the woke clichés are endless, the hive of drone-level leftists in the media and the Democratic Party are easily pivoting from the Russian collusion hoax to the next one: “white supremacism!”

(The Federalist | Melissa Langsam Braunstein) — Europeans are considering stigmatizing Jewish businesses — an idea last popularized by the Nazis — all in the name of neutrality. This time, the focus is on Jewish-owned businesses located in the world’s only Jewish nation-state and the European Union’s not-so-subtle suggestion that Israel exists only within its pre-1967 borders.

Read more: Learned Nothing — Europe Considers The Nazi Idea Of Requiring Jewish Businesses To Identify Themselves On...

(The Patriot Post | Ann Coulter) — Even before The New York Times launched its “All Slavery, All the Time” project, no one could accuse that paper of skimping on its race coverage, particularly stories about black males killed by white(ish) police officers.

Read more: Why The New York Times Is Unreformable and Must Die

(Algemeiner.com | Jonathan S. Tobin / JNS.org) —  Taking the blame for actions undertaken by their governments is part of every ambassador’s job. So it’s hardly surprising that Ron Dermer, Israel’s ambassador to the United States, and David Friedman, the American ambassador to Israel, are being made the scapegoats for the fiasco in which the Jewish state denied entry to two members of the US Congress.

Read more: At the Republic's Peril — Ignoring Tlaib and Omar's Antisemitism Is the Real Scandal

Instead of debating ideas, the left and right are demanding that anyone who annoys them be cast out of polite society...continues. 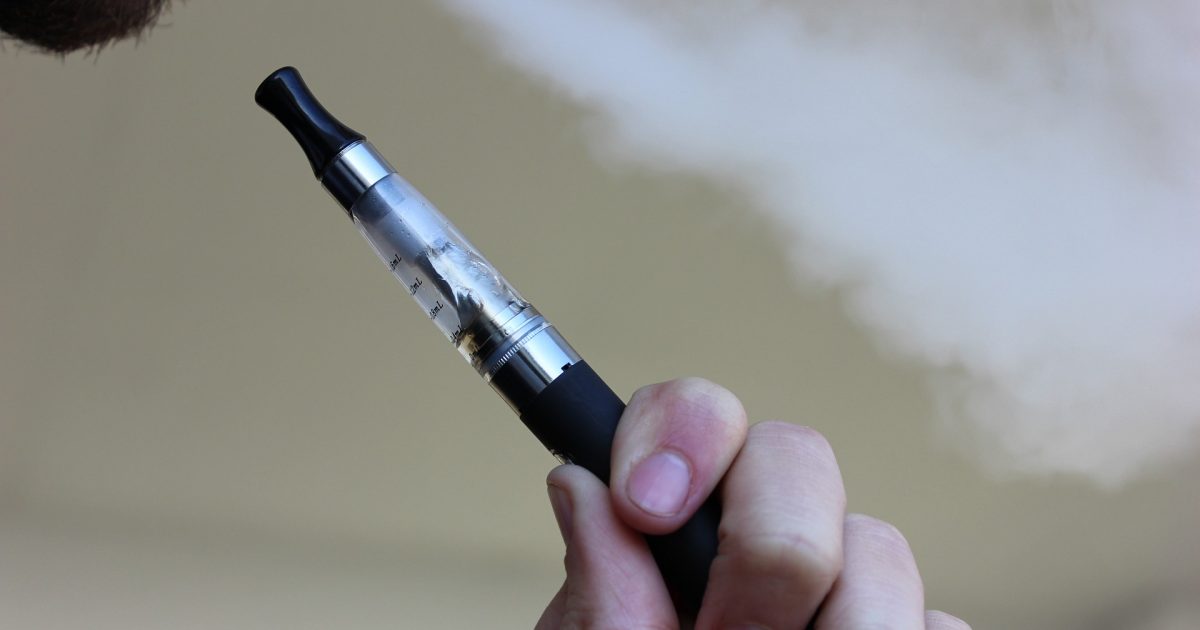 Health says the recent hospitalization of about two dozen people in the Midwest who had breathing problems after vaping shows "why e-cigarettes are so dangerous." Since we don't know what these patients were vaping or whether it was actually the cause of their symptoms, that conclusion is quite a leap.