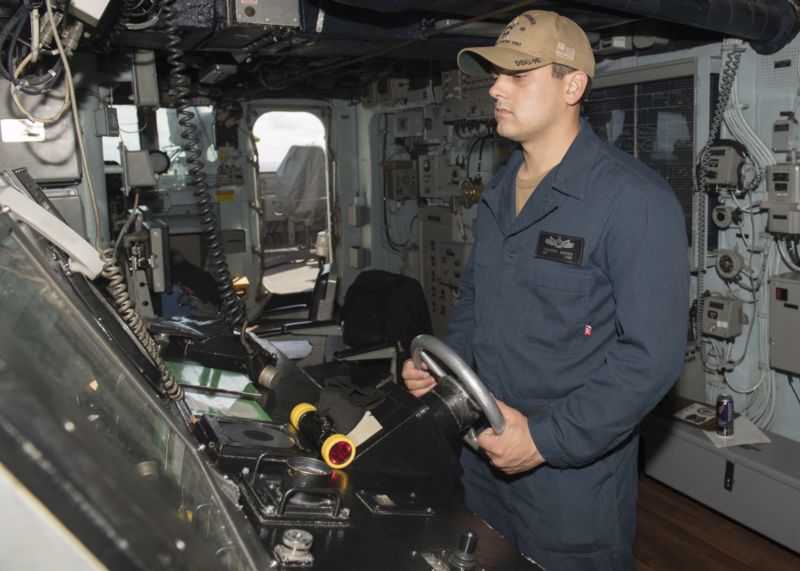 (Ars Technica) — The US Navy has had enough of touchscreens and is going back to physical controls for its destroyers, according to a report last week in USNI News. Starting next summer the Navy will refit its DDG-51 destroyer fleet with a physical throttle and helm control system.

The effort is a response to feedback the Navy solicited in the wake of a pair of fatal crashes involving that class of ship during 2017. ....continued.