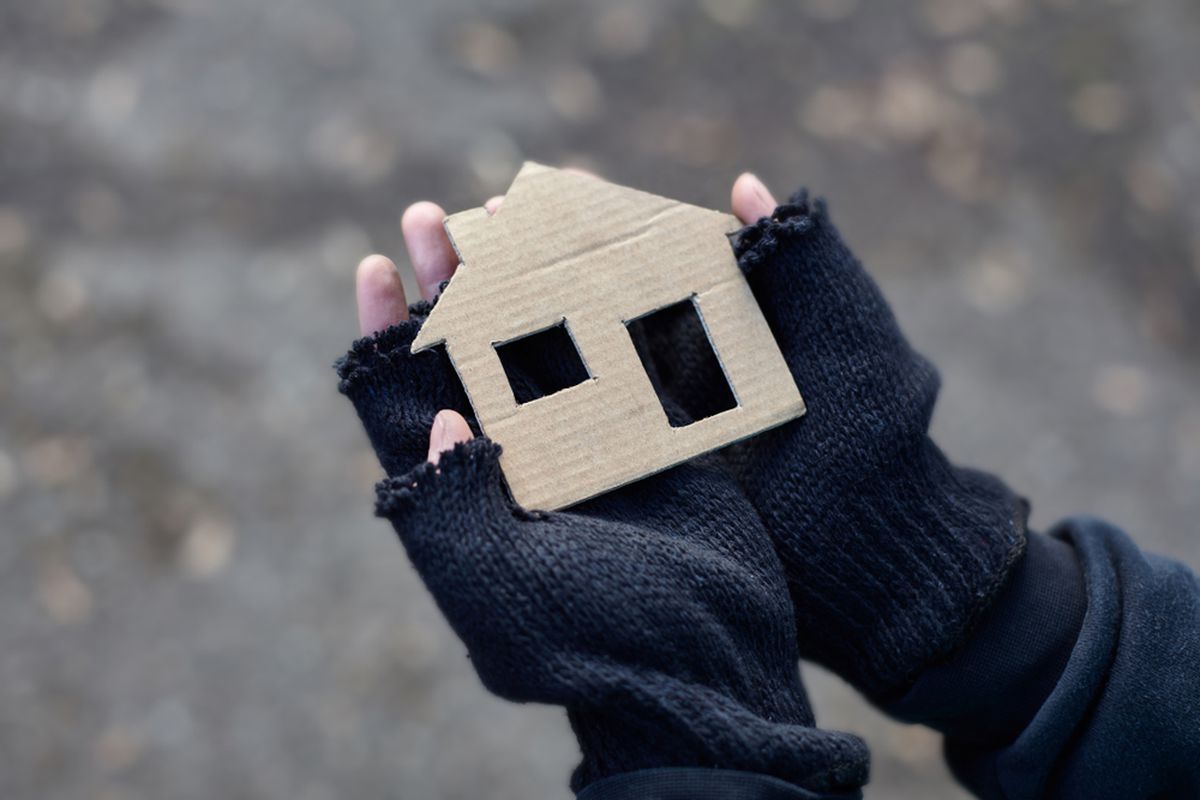 (Curbed | Adam Brinklow) - San Francisco recently released the results of its 2019 point-in-time homeless census conducted in January, and the news appeared nothing less than disastrous, as SF’s homeless headcount increased by the hundreds despite the city’s seemingly ceaseless efforts to provide relief. ... continued.