550 African migrants were just caught in Texas. DHS head says they aren’t being screened for Ebola

The border crisis is no longer exclusively a problem of illegal Central American migrants. As word spreads of the collapse of border enforcement, the number of migrants from Africa continues to increase. The threat of bringing in dangerous diseases is higher than ever, yet there are no mandatory and universal screenings, quarantines, or detention before illegal immigrants are released into our communities, often within hours. 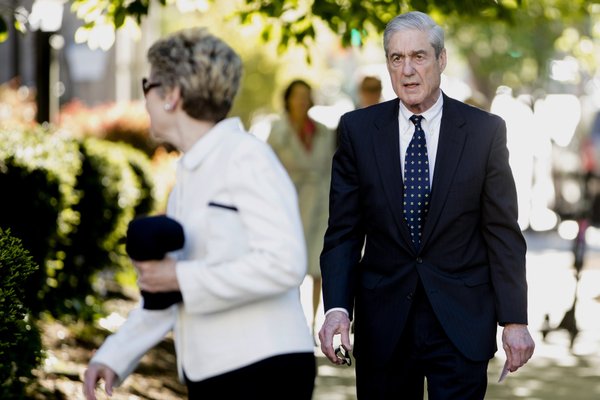 WASHINGTON (AP) — The chairman of the House Judiciary Committee says special counsel Robert Mueller won’t appear before his panel next week, despite the committee’s hope that Mueller would testify May 15.

The whining and obstruction will commence after Christmas except for the liberal media. Democrat State Media will continue full throttle with its armageddon talking points and end of the world as we know it blather. And again, not to be repetitive, but it's America's Border Wall, not Trump's Wall.

A partial shutdown of the federal government appears inevitable, as lawmakers left the Capitol Friday without a deal to fund the government by midnight’s deadline.

We'll see how this plays out in the Senate tomorrow. Chucky Schmucky will more than likely obstruct and obfuscate throughout the day to place blame for a shutdown on Trump. From The Hill:

The House passed a stopgap government-funding measure Thursday night that includes $5.7 billion for President Trump’s wall on the Mexican border and additional security — raising the odds that a shutdown will begin Friday.

Only about 25 percent of government services will be affected. Shut it down. Americans are tired of Democrats working as foreign agents. Call them out. Build the wall.