(ZeroHedge | Tyler Durden) - Do you believe in an elite cabal of untouchable oligarchs guiding the course of history via false flags, perpetual war, and covertly funded militant groups? Do you share these beliefs online? 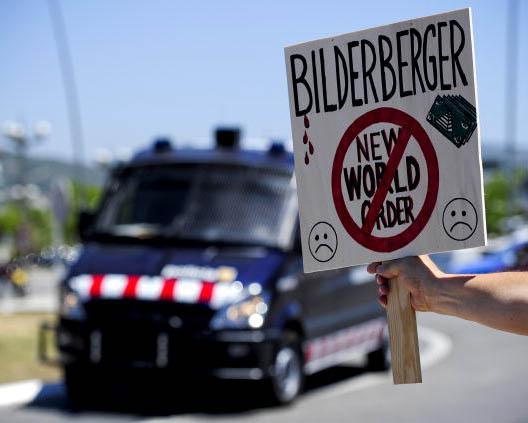 You might just be engaging in domestic terrorism according to the FBI.

Does the Trump-Russia conspiracy theory peddled by leading Democrats and amplified by the MSM for over two straight years count?

Apparently not, as the document singles out QAnon - "a shadowy network that believes in a deep state conspiracy against President Trump, and Pizzagate, the theory that a pedophile ring including Clinton associates was being run out of the basement of a Washington, D.C., pizza restaurant (which didn’t actually have a basement)," according to the report.

(Except they do according to a quote from the owner, James Alefantis, in this 2015 Metro Weekly article)

The report points to the case of Edgar Maddison Welch, who opened fire in the Comet Ping Pong pizza restaurant at the center of Pizzagate. Welch, who worked for his father's film company - "Forever Young Productions" - walked through the door with an AR-15, "shot off the lock to an inside door, sending a bullet into a computer tower," and told authorities he was there to 'rescue children' (by shooting at a door they might be behind) according to the Washington Post. .....continued.